The Promotion of Témiscamingue by a Private Business

Réjean Beaudoin, native of the Témiscamingue region, owner of “3 Seasons’ Camp” since June 2006 has been promoting his outfitting business for several years by participating in fishing and hunting shows in Quebec, Ontario and even in the United States. During these shows, he noticed that Quebecers, especially Montrealers, did not know Témiscamingue. On several occasions, at the “Salon Plein Air, Chasse et Pêche” in Montreal, many confused us with Témiscouata and others thought we were in Abitibi. 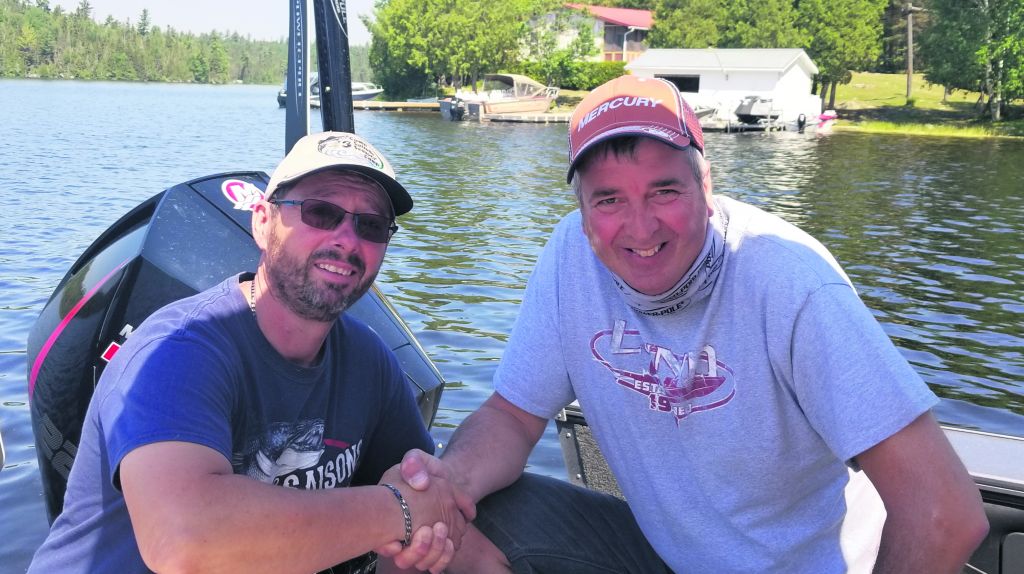 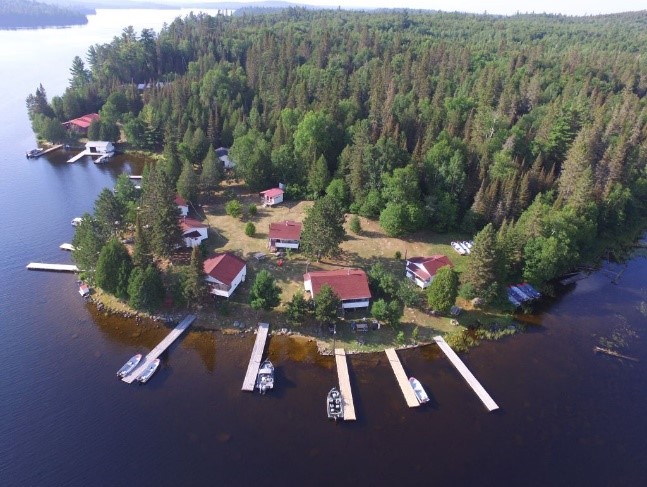 Mr. Beaudoin has since taken on a personal mandate to help promote and familiarize Quebeckers to our beautiful region of Témiscamingue, and Lake Kipawa through his business.  A first step was to invite two passionate fishermen, Patrick Campeau (journalist in the Journal de Montreal) and Daniel Robitaille (host of “Leurre Juste” on V-Télé) to “3 seasons’ camp”.  They were personally guided by Mr. Beaudoin who introduced them to the many splendors of the region as well as the many species of fish present in the lake. Patrick Campeau’s response to his visit was “What is pleasant about this fish territory is the diversity found here. It is my favorite trip, on the 16 fishing trips I’ve made.”  On his return to Montreal, Mr. Campeau wrote and published an article entitled “At the gates of Paradise” in the Outdoor, hunting and fishing section of the Journal de Montréal where he promotes Témiscamingue. As for Mr. Robitaille, he made a shoot during his stay, which will be broadcast on February 15, 2020 at 8 am during the show “Leurre Juste” that he hosts on V-Télé.

Témiscamingue is a beautiful territory, a territory to discover. “I started alone in this project, without any financial partners. My goal was to make others aware of our territory. This goal is achieved. I am so proud to hear praise from our territory from Patrick Campeau and Daniel Robitaille, “said Réjean Beaudoin.